The Latest from Nicole 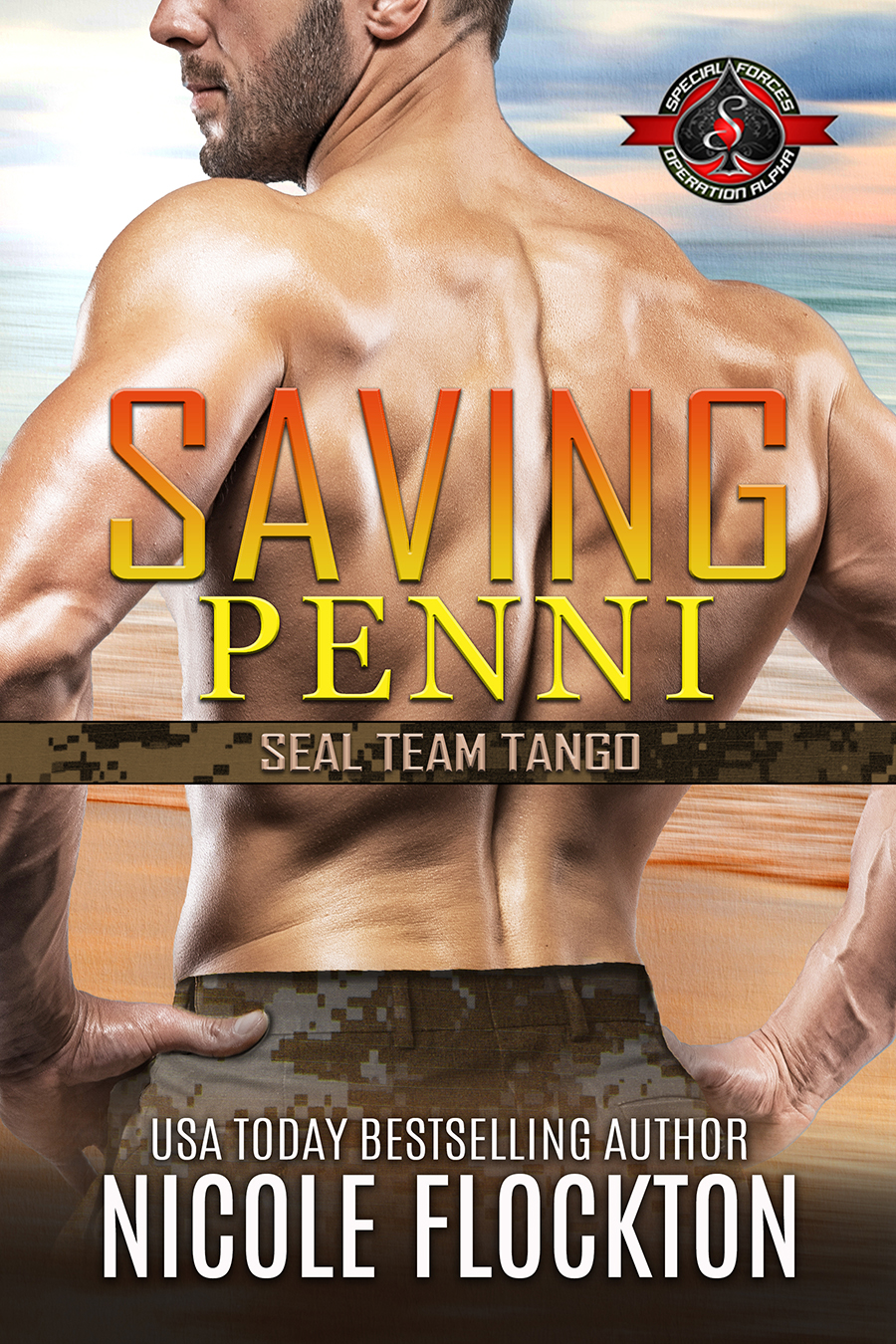 Fort ‘Knox’ Porter never thought a trip to the convenience store could change his life, but that’s exactly what happened. Saving a woman from a gunman is all in a day’s work given his job. However his immediate and uncharacteristically protective reaction to her is something else entirely. No way could he hit on a woman who has just been through a trauma, so he lets her walk away…immediately regretting it.

As a PR expert, Penni Stewart’s life is one constant blur. Work. Sleep. Work. But one fateful afternoon she has a gun jammed in her side and a sexy Navy SEAL storms into her life. Only he walks away and she never expects to see him again…until he’s waiting for her one night after work. The attraction that flared at their first touch isn’t as one sided as she thought.

When it becomes clear that the danger from the hold up has followed her home, and Penni’s life is now under threat, Fort will do whatever it takes to ensure her safety. But will it be enough or will the one good thing in his life be ripped from his grasp?

Today is #EarthDay! Wondering how you can participate this year?

- Get outside, if the weather allows. - Take a hike!
- Plant something native.
- Do an outdoor scavenger hunt.
- Make picking up trash part of every trip outside.

Share on FacebookShare on TwitterShare on Linked InShare by Email